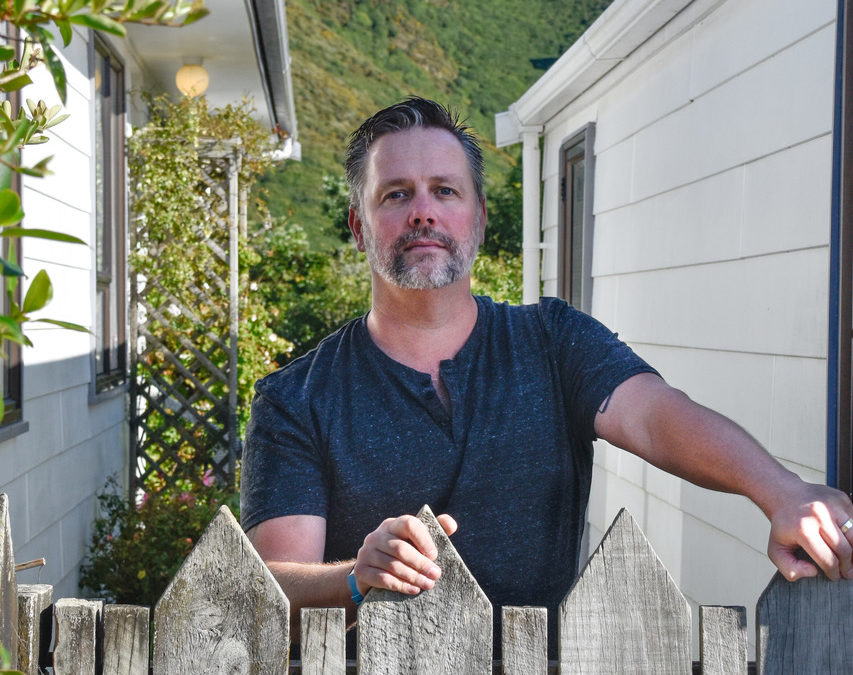 Nicholas Culpitt flew from Australia to attend to his mother who is dying of Non-Hodgkin’s lymphoma. With siblings in Wanaka and Vancouver unable to travel he became the only relative available to help.

Culpitt left his husband and puppy in Sydney on Friday April 5 without knowing when he would be able to return. His mother’s cancer had advanced and as border restrictions tightened, he realised he needed to act quickly or risk being absent for her final days.

“I went into a bit of a panic, locked myself in my office and started to research immigration status of Australia and New Zealand given the travel bans,” he said.

Liaising between each country’s immigration services, health departments and the airline meant compiling paperwork to prove his mother’s condition, writing self-isolation plans and a leap of faith or two.

“In typical bureaucratic fashion I couldn’t apply for permission to leave Aussie without having a flight booked as supporting documentation.”

The Australian Department of Home affairs granted permission by email the next day, albeit two hours after he had boarded his flight.

With the only flight available to Auckland and New Zealand rules requiring isolation within five hours of entering the country, the Wellingtonian’s plan for isolating in a friend’s guest house in the Wairarapa was no longer possible .

Tipped off by a former high school friend about an acquaintance who worked for the National Crisis Management Centre, Culpitt forwarded another copy of two self-isolation plans, flight details and the doctor’s confirmation of his mother’s condition to the offices beneath the Beehive.

As he was waiting in the Sydney departure lounge he received an email from the NCMC providing details of a domestic flight available from Auckland to Wellington the next morning and a police escort to overnight quarantine at Auckland’s Novotel Hotel.

On landing, his name was called before passengers could disembark and Culpitt was gloved, masked and escorted through immigration, baggage claim and to the hotel by a police officer.

Culpitt was effusive about the police, immigration officials and health staff that assisted his transition to Wellington.

“They were lovely. Everyone I met was aware of my situation, they were compassionate, they were genuinely concerned and of the mindset that they would do whatever they needed to do to help me get to see my mother.”

By the time Culpitt had arrived in Wellington his mother’s condition had deteriorated and while he was in the air she had been admitted to the Mary Potter Hospice.

He would have to spend 14 days of isolation in her home in Brooklyn before being allowed access to the hospice, as the single representative of his family permitted under lockdown rules. Despite this setback he was positive about his experience and realistic about the restraints of lockdown in New Zealand.

“I’m grateful for everyone who helped get me this far. The last thing I want to do is bring the virus into contact with my mother or hospice’s patients and staff,” he said.

As of April 13 Culpitt’s mother’s condition had stabilised. He had been in discussion with her doctors about her leaving the hospice and hoped to assist in her care from their shared bubble in Brooklyn.